Force meters, also known as the Spring balance or Newton meters, come in various shapes and sizes. However, all of them do the same job of measuring various forces in the entire universe. If this instrument isn’t familiar to you, we’re going to show you what it is and what you need to know about it.

The world is composed of different forces that create Motion or movement. Some effects that are measured by a force meter include friction, tension, gravity and other forces. Once force is applied to an object, it will move. There are different types of movement: rotation, acceleration, deformation, etc. A force meter will measure the amount of force applied on a particular object that caused it to move, under the scientific measurement of Newton’s law of Motion. Basic force meters use elastic materials such as springs and rubber bands to measure force. A bathroom scale is a good example of a force meter. It measures the amount of force exerted upon it by weight relative to gravity.

Getting to Know Robert Hooke

Back in the year 1678, English scientist and inventor, Robert Hooke, created the very first force meter by showing the distance that spring will stretch in proportionate to the amount of force applied to it. His famous theory of force became known as ‘Hooke’s Law of Force.’ His impact in this branch of science is still felt even today, as springs are still often used to create force meters that replicate Robert Hooke’s experiment and model. 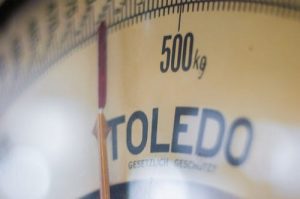 Basic experiments using force meter instruments can measure the gravitational force on small objects that are dropped while being attached to the instrument itself. In addition, force meters also measure the amount of force needed to drag an object up an inclined plane, as well as the force applied to the throwing of an object using a catapult. You can perform these experiments at home. Click here to learn more about them.

These concepts and ideas are what the spring balance & force meter is made of and why they’re both valuable tools for measuring the force of a particular motion. Keep in mind that there are different force meters out there used to measure different forms of force. Click here to learn more about them. You can also purchase them at our online store today. Visit our official website now for the latest models at a discounted price. 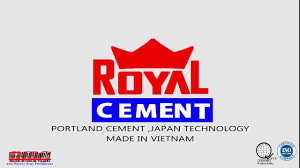 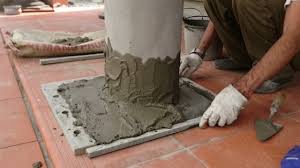